Bruce Cotterill joined the Board of Asset Plus in April 2017.

Bruce is an experienced CEO, Chairman and Company Director, who has excelled in a number of sectors and in a range of extremely demanding roles in businesses going through major transformation brought about by financial performance, structural change and cultural issues.

As a CEO he has lead real estate group Colliers, both in New Zealand and Australia, Kerry Packer’s ACP Magazines, and iconic New Zealand sportswear company Canterbury International. As CEO of Yellow Pages Group he was appointed to lead that Company through a period of dramatic change, including the, restructure of the Company’s $1.8 billion of debt.

Bruce was Chairman of Noel Leeming Group for 8 years until that Company’s sale to The Warehouse, and he is currently Chairman of both MOVE Logistics Limited, and Swimming New Zealand. 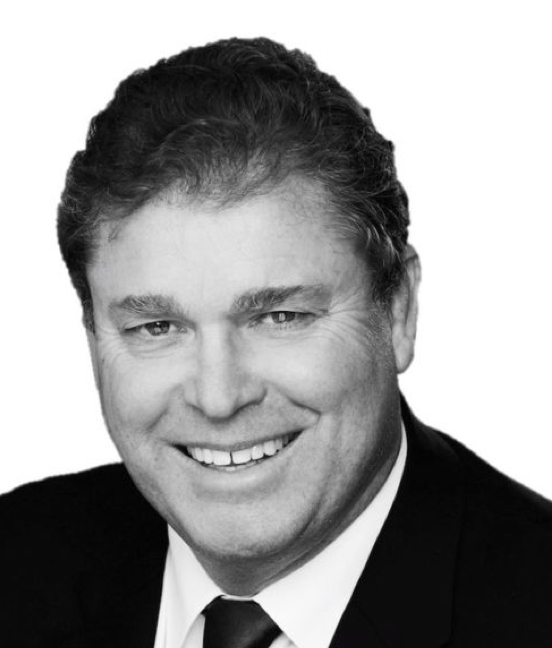 Since 2007, John has helped integrate several businesses into the company’s fold, including the former 360 Capital Group (2016), a 63% interest in Heathley Asset Management (2019) and, more recently, the full takeover of Augusta Capital Limited (2020).

His career began after graduating with a qualification in property valuation from The University of Auckland. He worked in commercial development before relocating to London, as part of a UK-NZ joint venture, responsible for development and investment projects. In the early 1990s, John emigrated to Sydney and was involved in a range of property companies.

He then ventured into commercial property securitisation, establishing a successful track record, which ultimately lead to co-founding Century Funds Management with Jason Huljich in 1999. It sold to the Over Fifty Group in 2006. In 2007, John and Jason regained control of the entity and rebranded it as Centuria Capital Limited, building it into a leading property funds manager with A$16.8 billion of assets under management across Australia and New Zealand. 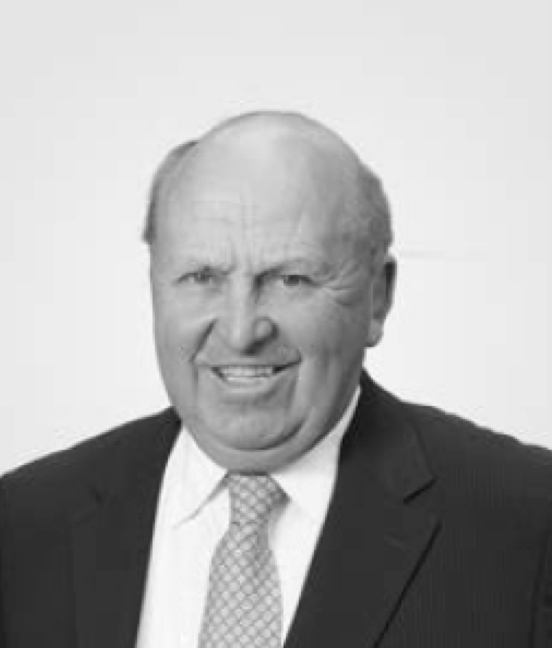 Paul Duffy has over 35 years of experience in the property investment/development industry, including CEO/executive director of DNZ Property Fund (now named Stride Property) for 13 years.

During his career, Paul held the position of General Manager of Fletcher Property Limited and was Joint Managing Director of US Real Estate Subsidiaries for the Abu Dhabi Investment Authority. In this role, he oversaw the formation of a large real estate portfolio in the United States and Europe.

Paul is currently a Director of a number of private companies. 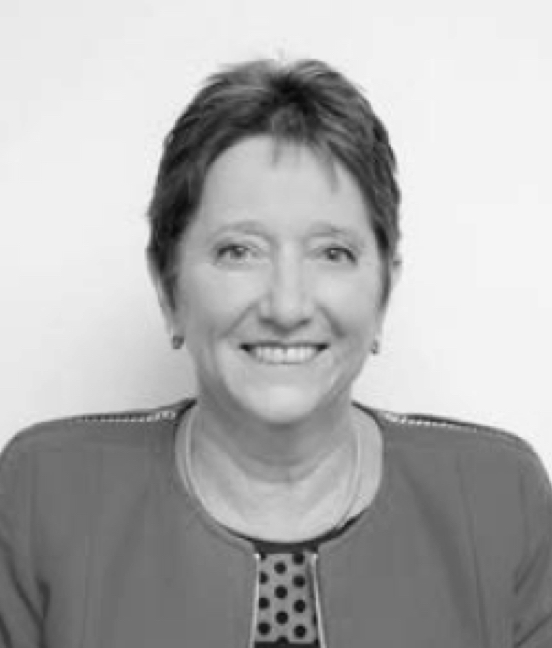 Carol has the extensive financial experience and a sound understanding of efficient Board governance. Carol holds a number of directorships across a broad spectrum of companies, including T&G Global, New Zealand Post, NZME and the Fisher Listed Investment companies Kingfish, Barramundi, and Marlin Global, where she is also Chair of the Audit and Risk Committee. She is also a Director of Kiwibank.

Carol was a Director of The Business Advisory Group for 11 years, a Chartered Accountancy Practice, and prior to that a partner at Ernst & Young for over 25 years. 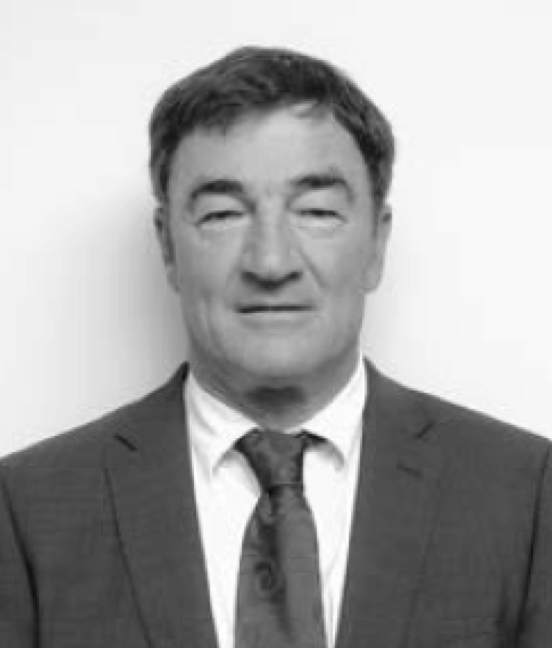 Allen has a long background in accounting, business analysis, risk management, tax, and finance, mostly in property and construction.

He is now an independent business and finance consultant and an Independent Director and Trustee,  and he is an independent trustee for the Wyborn and Green families. He is the Government approved independent director of Tamaki Makaurau Community Housing Joint Venture and Chair of the Odyssey House Board of Trustees.

35 Graham street has all the ingredients to attract and retain the best talent while fostering productivity, health and wellbeing

22 Stoddard is well located in the burgeoning Mt Roskill catchment, and benefits from an adjoining New World supermarket and McDonalds which assists with patronage.

Anchored by The Warehouse, ANZ, and Westpac the Centre has 20 specialty retail stores and over 300 car parks to service local shoppers.

Eastgate occupies a high profile position about 3km east of the Christchurch CBD, with 36 specialty stores and a food court to complement our anchor tenants The Warehouse, and Countdown.

​Recently we’ve welcomed Bargain Chemist to Eastgate, and the South Islands first Taco Bell is currently being developed, due for completion in mid-2021.